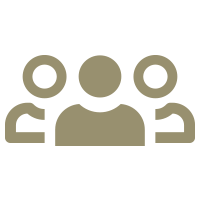 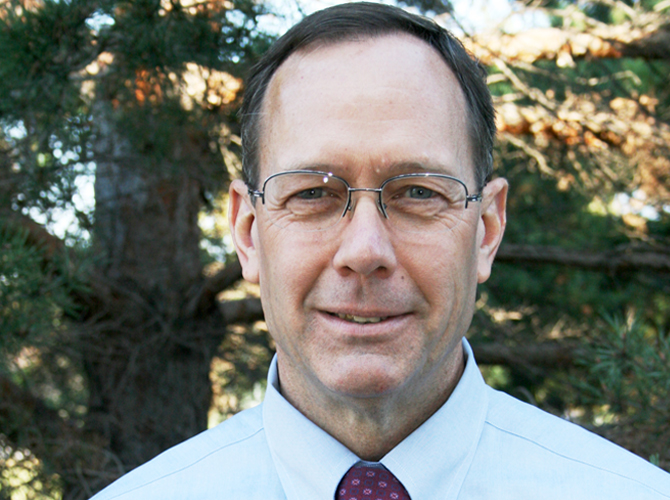 Jim Roth is a Distinguished Professor in the Department of Veterinary Microbiology and Preventive Medicine in the College of Veterinary Medicine at Iowa State University. He received the DVM (1975) and PhD (1981) degrees from ISU and is a Diplomate in the American College of Veterinary Microbiologists. He worked as a veterinarian in a mixed animal practice from 1975 until 1977. He is the Director of the Center for Food Security and Public Health and the Institute for International Cooperation in Animal Biologics; both are World Organization for Animal Health (OIE) Collaborating Centers.

He has received five teaching awards and was named Clarence Hartley Covault Distinguished Professor in 1995. Dr. Roth’s primary area of research expertise is immunity to infectious diseases of food producing animals. He has served as the major or co-major professor for 50 MS and PhD students. He has authored or co-authored more than 210 refereed journal articles and book chapters and has edited 16 monographs. Dr. Roth received the Distinguished Veterinary Immunologist Award from the American Association of Veterinary Immunologists, the Distinguished Veterinary Microbiologist Award from the American College of Veterinary Microbiologists, the Public Service Award from the American Veterinary Medical Association and the USDA APHIS Administrator’s award for lifetime achievements in animal health. Dr. Roth was elected to the National Academy of Medicine in 2016. Dr. Roth served on the Interagency Weapons of Mass Destruction (WMD) Counter Measures Working Group – Animal Pathogens Research and Development Subgroup (2003-2004), and the White House Office of Science and Technology Policy (OSTP) Blue Ribbon Panel on the Threat of Biological Terrorism Directed Against Livestock (Dec 2003- March 2004), (Chair, Immunotherapeutics Working Group). He has testified before Congressional committees on biosecurity preparedness, on efforts to address bioterrorism and agroterrorism, and on the need for vaccines for foreign animal diseases. Dr. Roth served on the National Science Advisory Board for Biosecurity from 2005 to 2014.